Swing trading is one of the most popular trading styles among traders with a full-time job or the ones who cannot keep a check on their investments every moment. It is a perfect balance between day trading and “held up investments”.

It does not require much time and yields a much larger profit over a year. Here are the five steps to perfect swing trading:-

A trader’s job is no less than any other profession, so if you strive to be a successful trader, it is necessary that you gain a decent amount of knowledge before putting your hard earned money on the line. Every trader spends months of studying and research before actually entering into a trade. An understanding of the basics will also help you figure out what style of trading best suits you.

2. Plan out your trade

Swing trading, in general, as a high potential of generating maximum returns as compared to other trading styles. However, profits might not be your only concern and therefore, it is necessary that you select a trading style that best suits you. Analyze different markets and go about the one that you feel fulfills your needs to the maximum.

You cannot learn each and everything all by yourself. To consistently grow your trading knowledge, you need to have a community of traders with similar goals as yours. A trading community will help you learn more from the experienced traders and their mistakes. Also, beware of all the scams that take rounds all over the internet. In Delhi, the Institute of Stock Market is one of the best institutions providing courses in the stock market trading. You can visit their website here.

4. Use trade simulators for practice

Having set up all your foundations, it is necessary that you practice trading on a simulator for a few weeks before entering in a live trade. This will help you know how profitable you will be in the long run and the areas where you need to focus more. Practice on various setups and select the one for live trading that yields the maximum profits with a minimal risk.

Real trading is much different than the ones on a simulator as there are many emotions attached to it. It is always advisable that you start with smaller capital size and gradually increase it over time, gaining consistency. Start with setups that you are confident about and slowly build diversity in them.

Is it necessary to keep a Stop loss in your trade? The MoneyControl Way

To become a successful trader, it is necessary that you set a daily maximum loss set before you begin share trading for the day. It refers to the maximum amount of loss that you will allow yourself to lose in a given day. It is highly important for a new stock trader as they are more vulnerable to overtrading. Every trader goes through a stage where he incurs losses. It is a point where a trader does not want to stop and keep trading until he covers up the losses, which leads to an incessant series of losses.

Sometimes it may cause them to lose months of profits in a matter of hours. One should know when to put an end to such blind losses. You should set a given percentage of your account for losses.

Never risk it all in one go

Take help from your broker

You can set up a daily maximum loss with your broker. This will lock down your account once you reach the maximum loss count. This will prevent you from the “spend it all” attitude. Making provisions for losses is as important as making successful trades.

8 movies that will awaken the Trader inside you

Whether it is a hiatus of the bullish period or the life story of a
corporate leader, movies never fail to showcase us these
events and teach us a lesson or two about the market. Here’s
a list of nine of films about Stock market, economy and
finance that are a must watch: 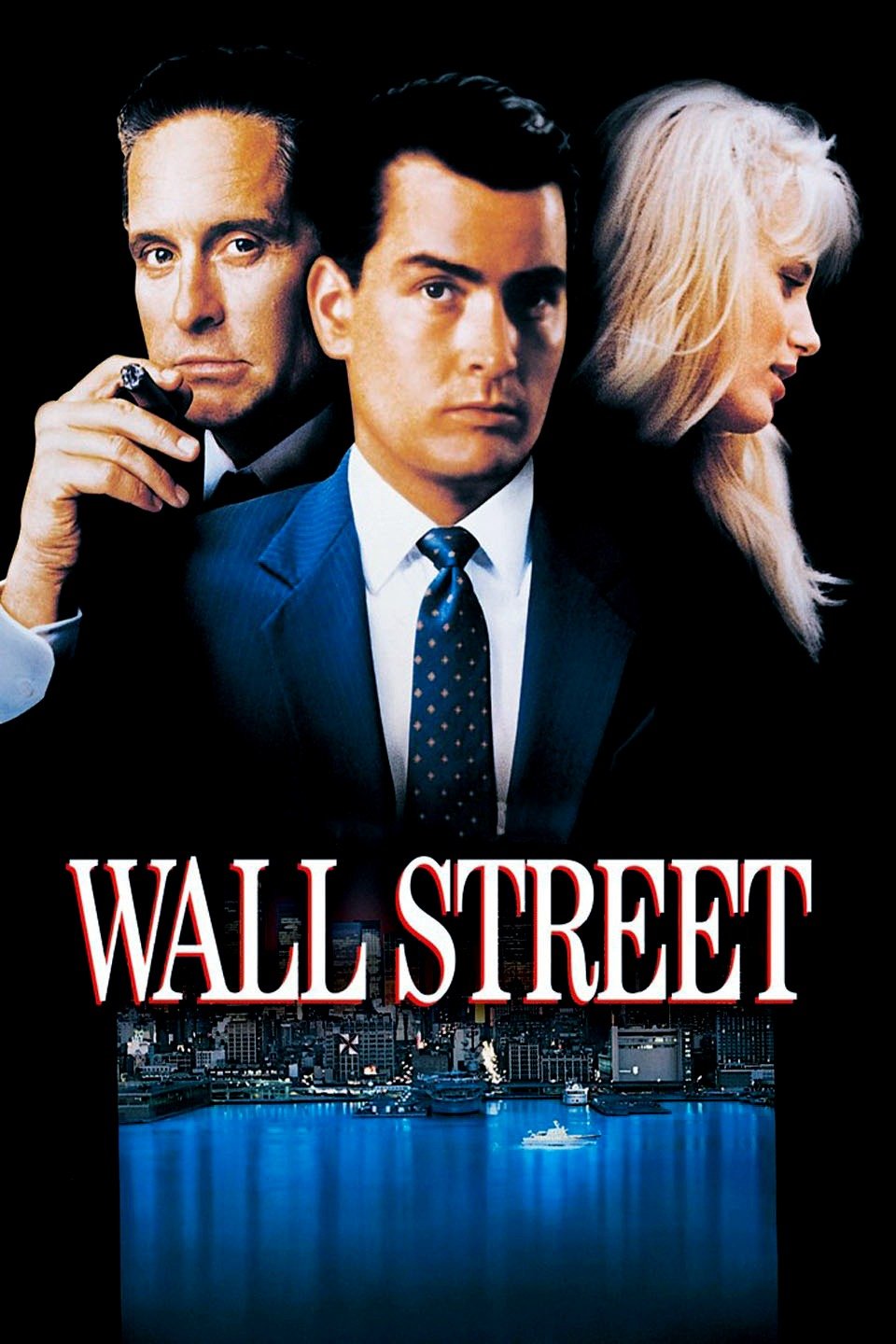 Directed and co-written by Oliver Stone, starring Michael Douglas and
Charlie Sheen as the main characters. The story is about Bud Fox who
admires and desires to work with Gordon Gekko, a wall street legend. The

movie shows the rise and fall of both the protagonists. The sequel to the
movie is Reuters. 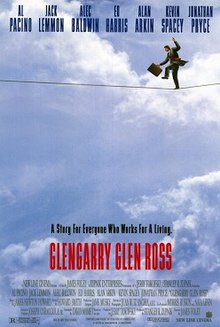 The movie is an adaptation of the Pulitzer prize-winning play by David
Mamet. The film revolves around four treacherous salesmen who resort to
unscrupulous. 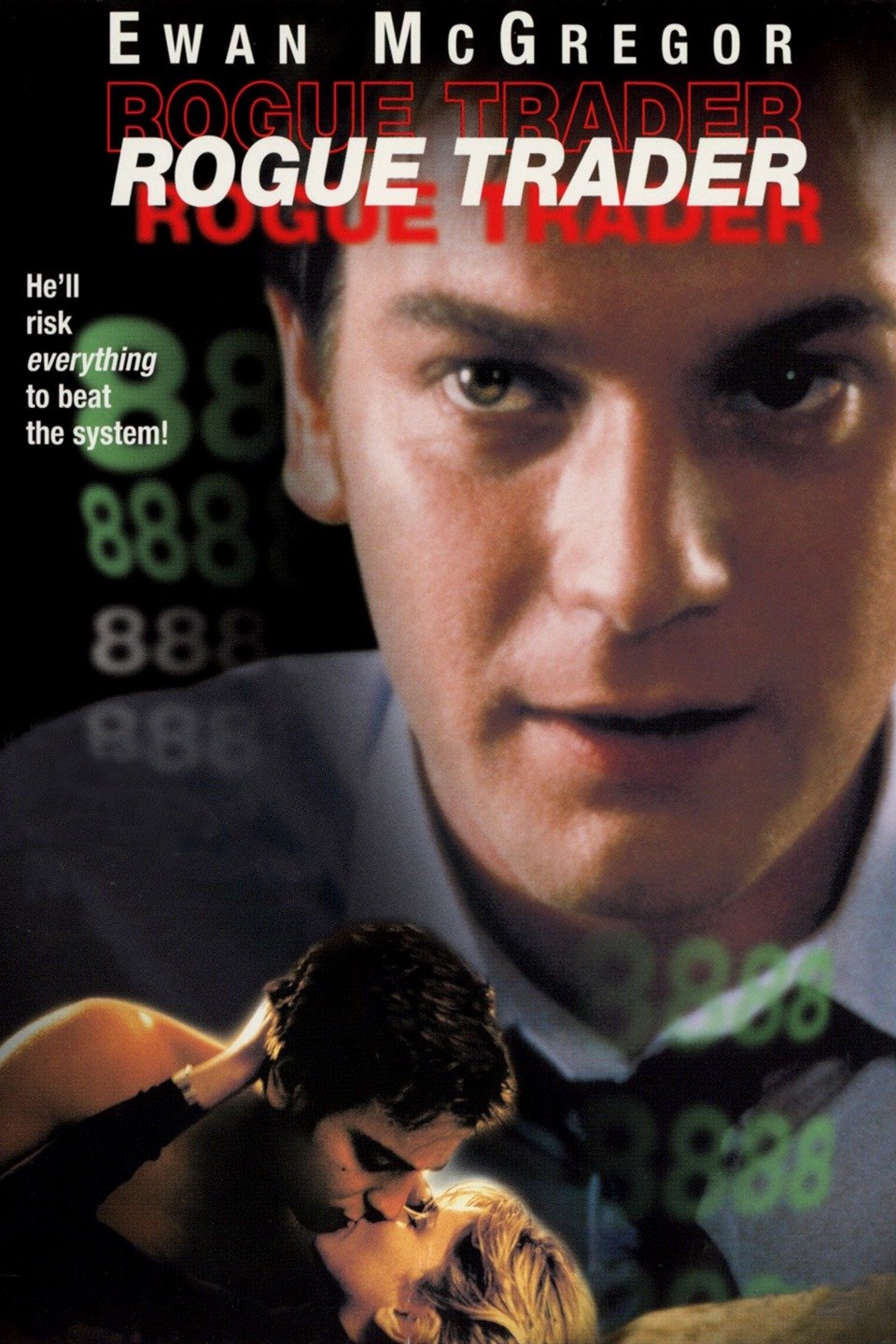 It is a true story about Baring Bank’s star derivatives trader, Nick Leeson.
His reckless trades eventually resulted Barings Bank going under in 1995.
The movie is based on Leeson&#39;s book Rogue Trader. To cover up one bad
trade, Leeson dealt in a series of derivative contracts which cost Barings,
the world&#39;s second oldest merchant bank, $1.3 billion. 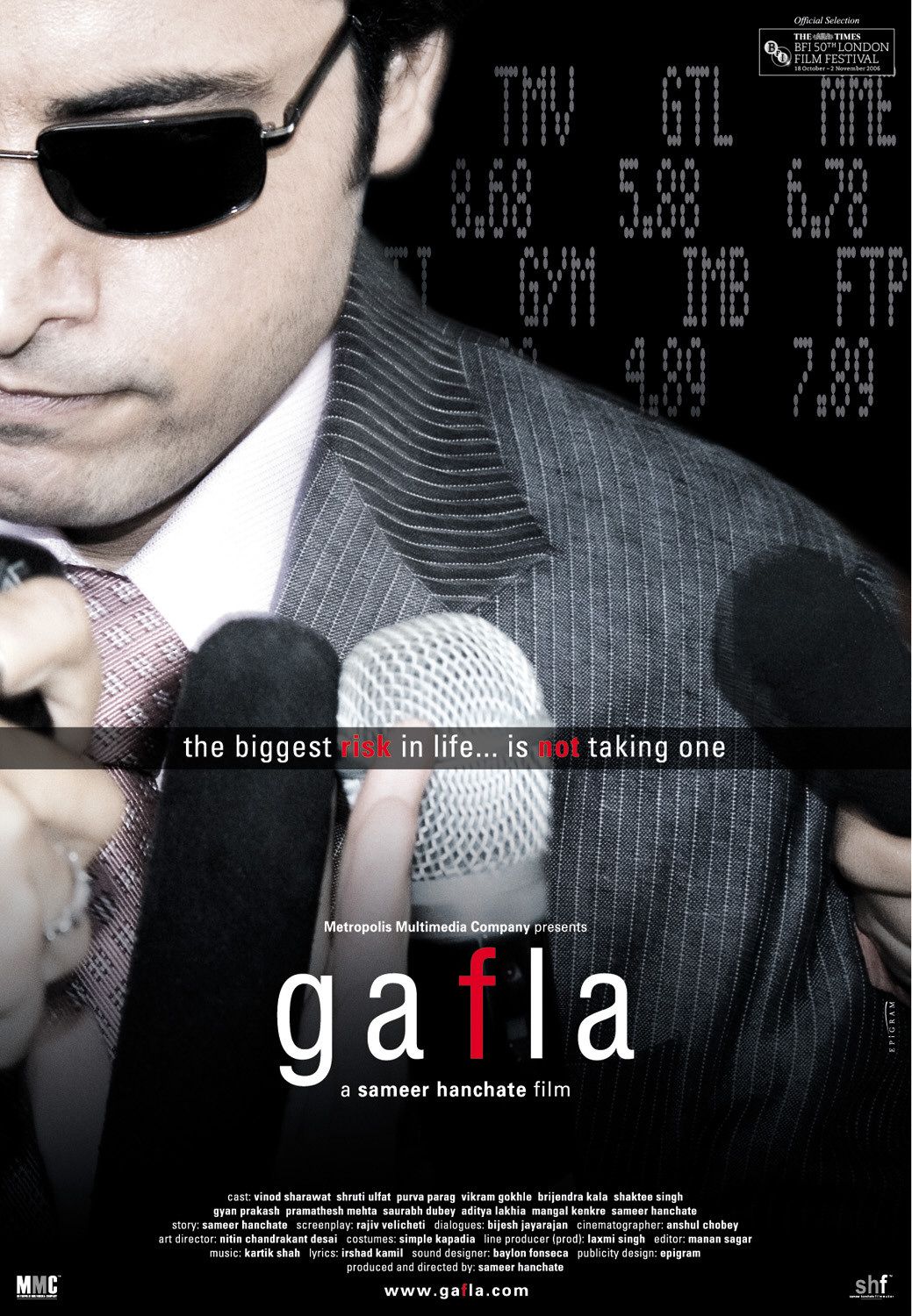 The reason why this film makes it to the list is the fact that it is loosely
based on the life of Harshad Mehta and how he single-handedly straddled
the entire stock market and the banking sector. 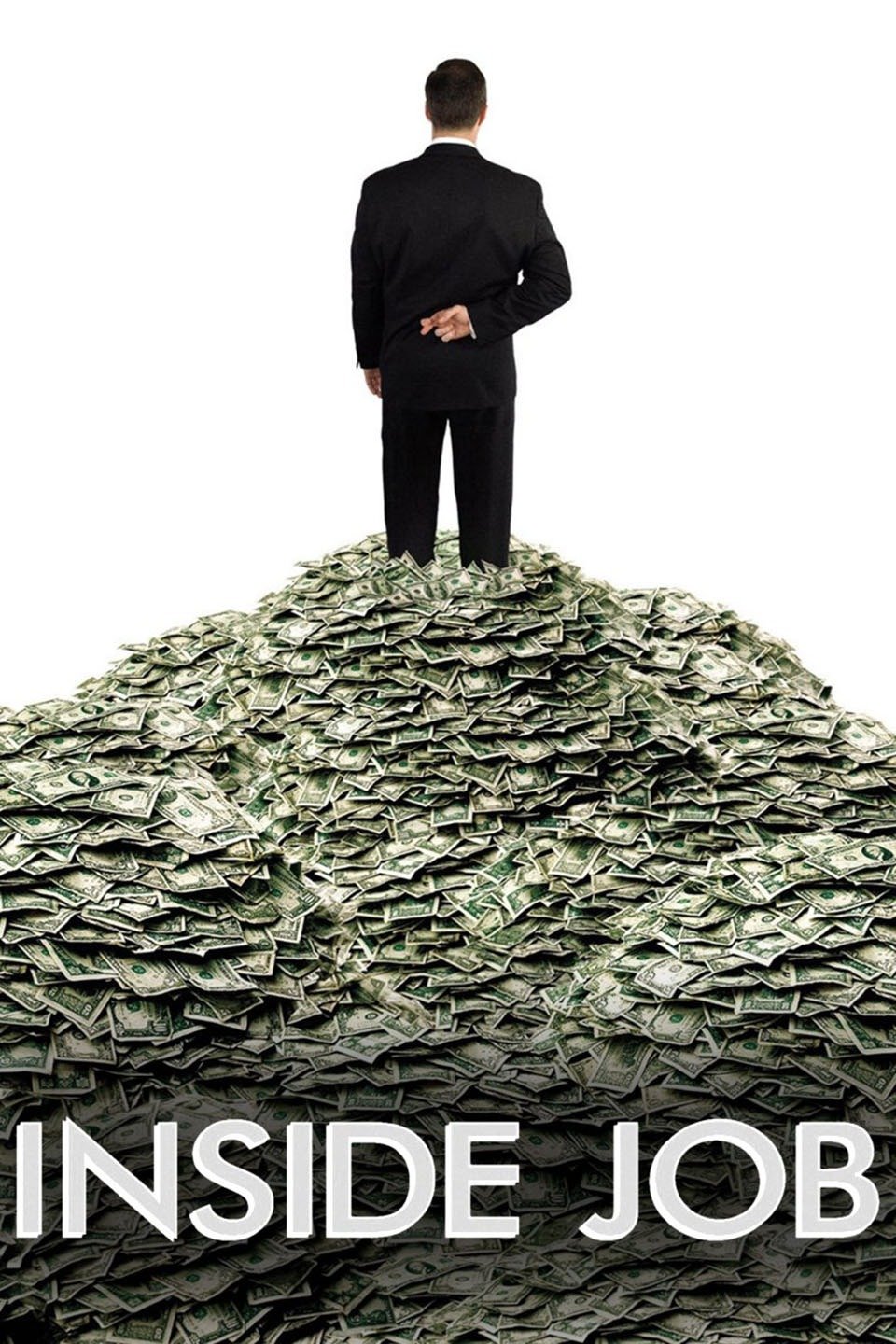 Not exactly a movie, but a five-part documentary on 2008 financial
crisis, aiming to showcase the banking practices that led to the crisis.
Former RBI governor Raghuram Rajan has also appeared in the film. He had
predicted the crisis as early as 2005. 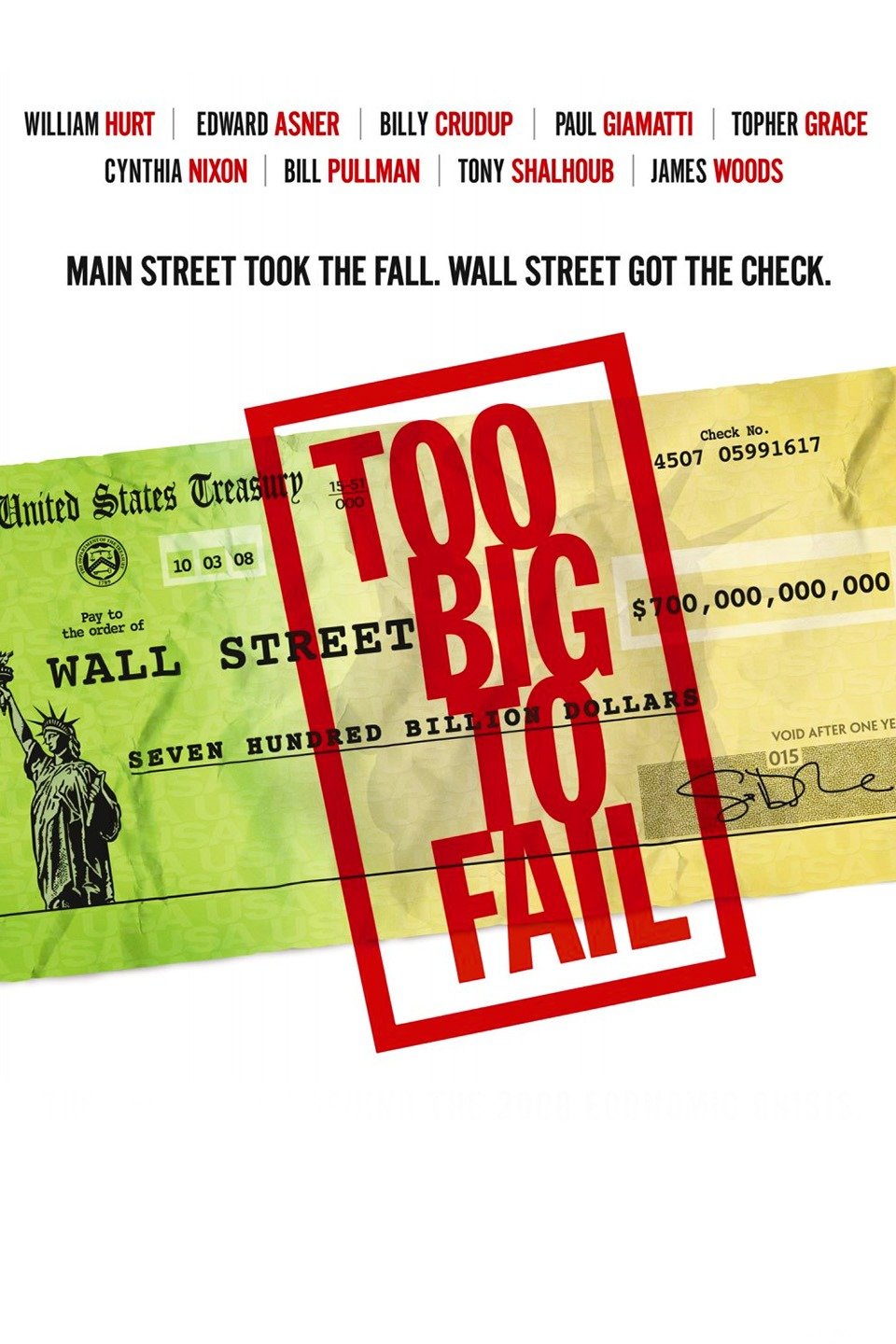 The television film showcases the efforts of the US government and the
federal reserve to salvage the predicaments arising out of the collapse of
the Lehman brothers. The movie is based on Andrew Ross Sorkin& non-
fiction book by the same name. 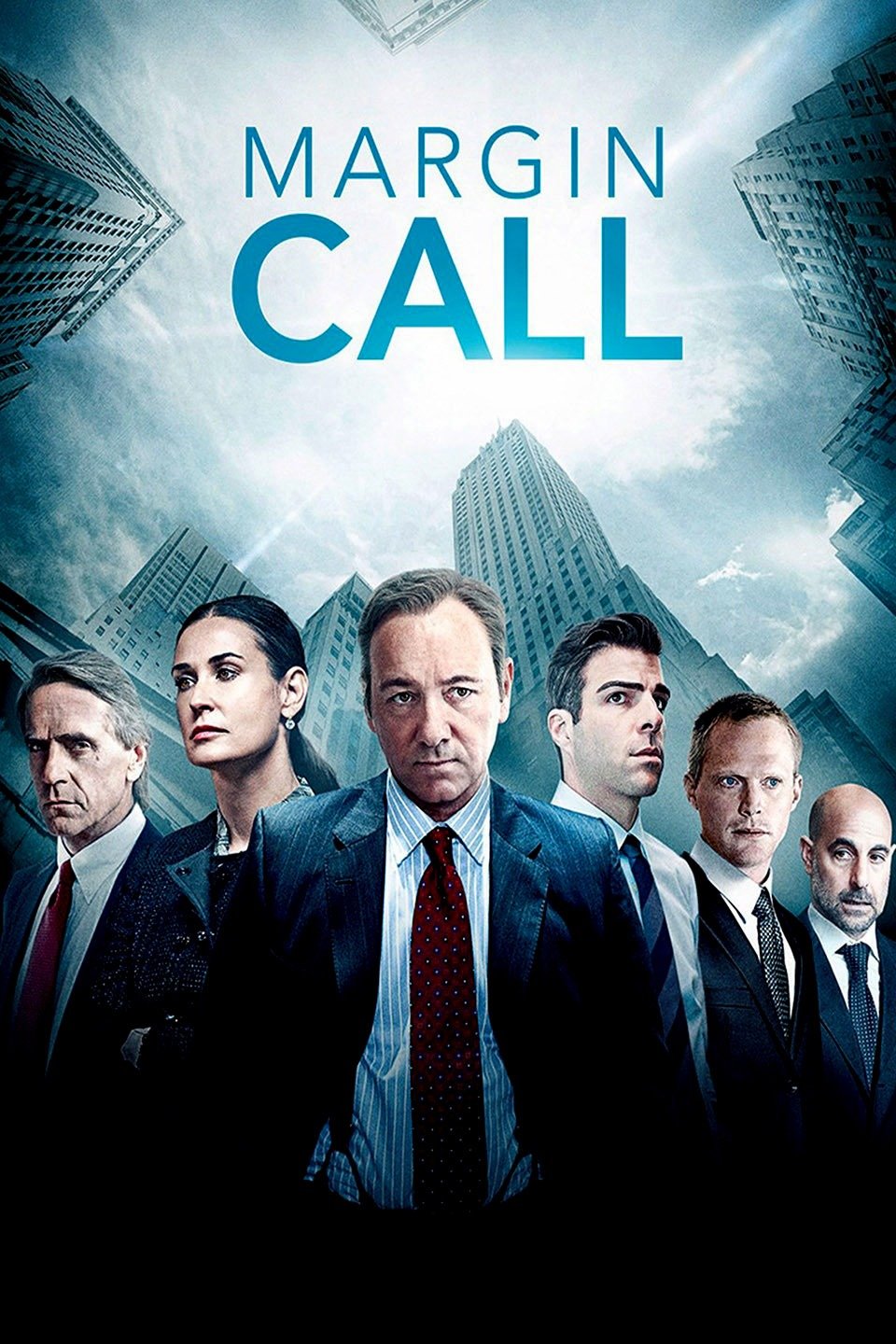 The story revolves around a 36-hour long struggle of a doomed bank’s
employees as they try to overcome the potential collapse. 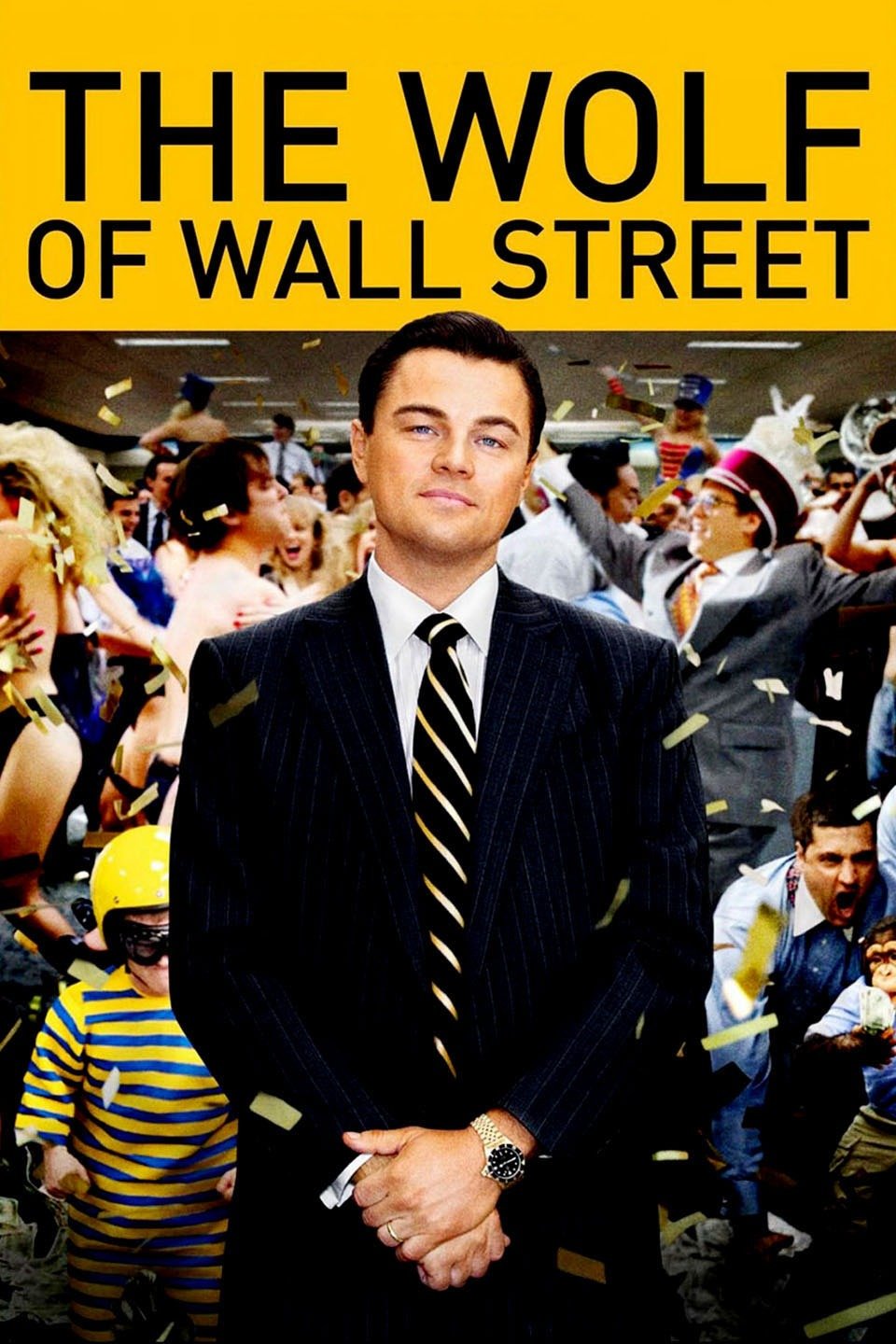 Did you really think that the list was complete without such an honourable
mention?! It revolves around the story of Jordan Belfort( Leonardo
DiCaprio), his rise from a stockbroker to renowned name in the Wall Street. 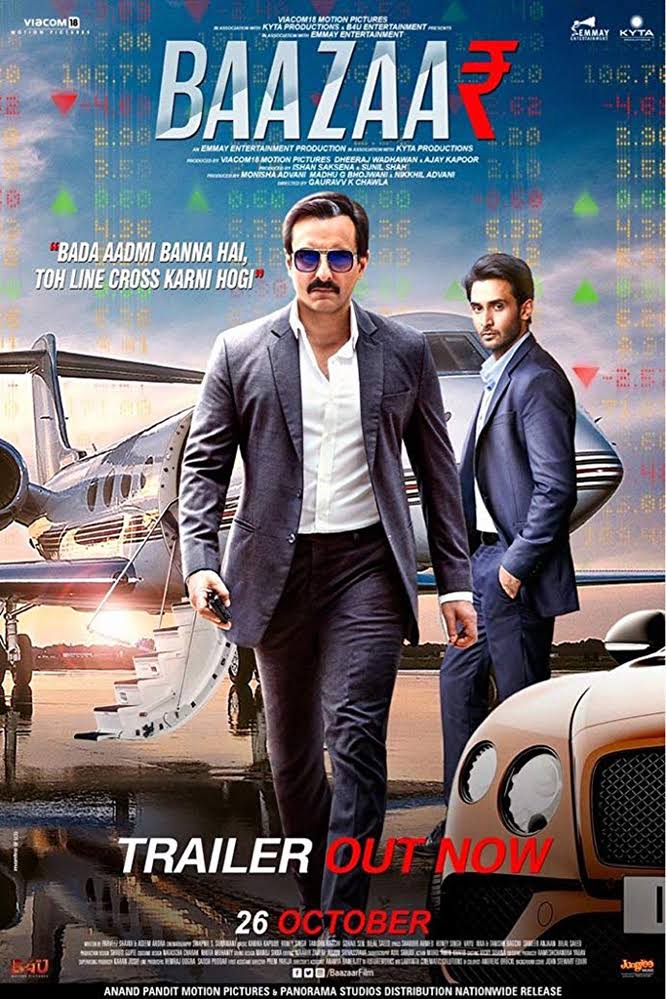 Starring Saif Ali Khan, Radhika Apte and Rohan Mehra. The movie revolves
around the malpractices such as Insider Trading and Hostile Takeovers.

Scroll back to top